Every year, our research group attends an air-related conference. The location of the conference varies every year. This year, the conference is in Long Beach, CA, which is part of the LA metro. Since I have several friends living in California, I would like to use this opportunity to visit them. As a result, my plan includes staying in LA and Bay Area for a few days each.

I also needed to figure out how to get from LA to Bay area. The initial plan was a road trip with a friend in LA, but since my friend was out of town when I was in LA, I had to go by myself. After some research, I decided to spend a few days in Yosemite National Park. The planning for this trip was both challenging and hopeful, which I will explain later when I talk about the Yosemite trip.

Without further ado, let’s talk about the trip itself.

On June 23 (Mon), I left Champaign to Chicago by train in the morning and took a plane to LA in the evening. I visited an undergrad friend in Chicago, learning his new apartment in downtown and his startup of a company at home. 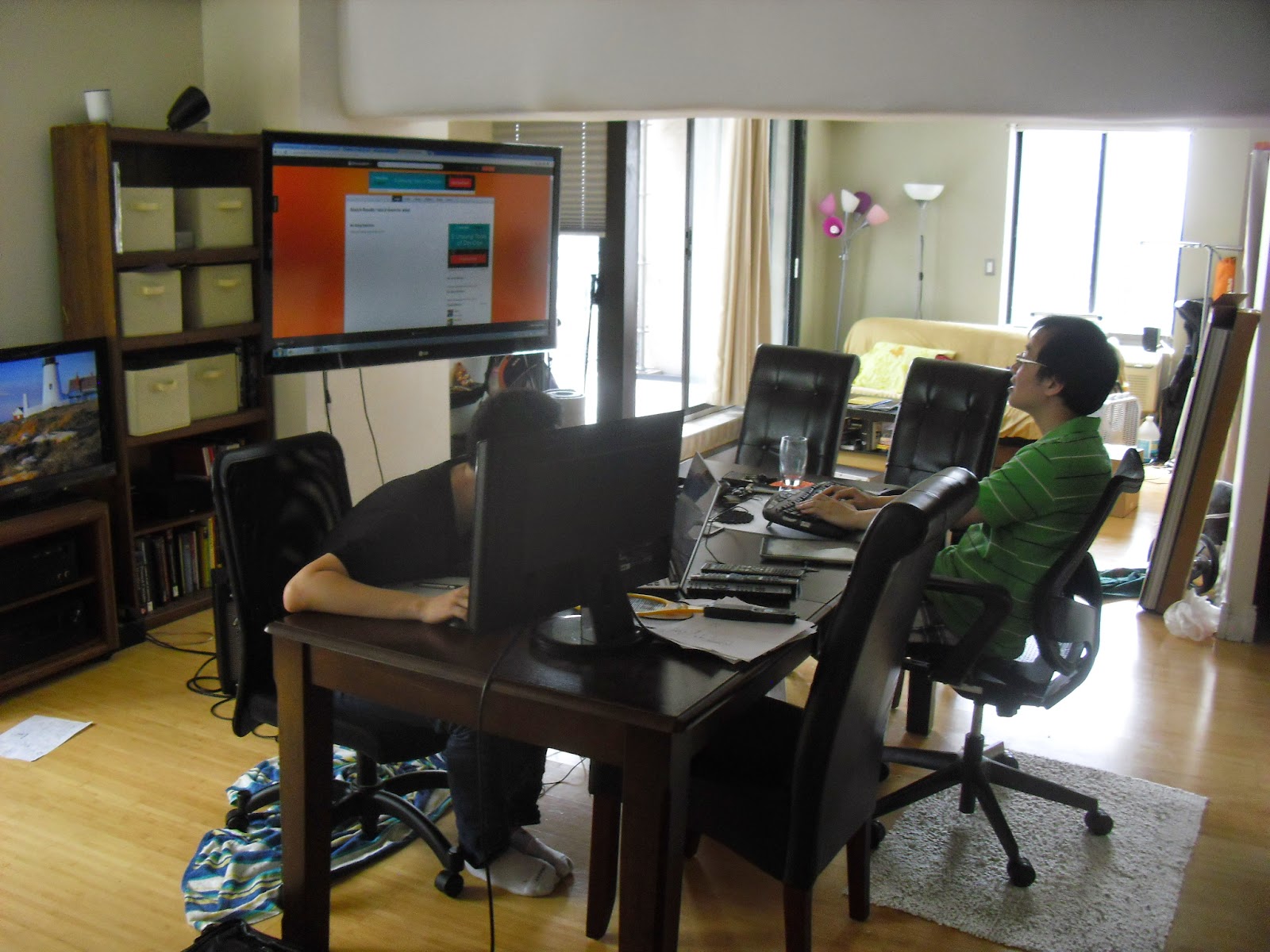 At the airport, I found that all of my colleagues bought the same flight and took the same shuttle from LA airport to Long Beach. Once we got to the hotel, it was already 1 am in Pacific Time. I crashed on bed immediately. 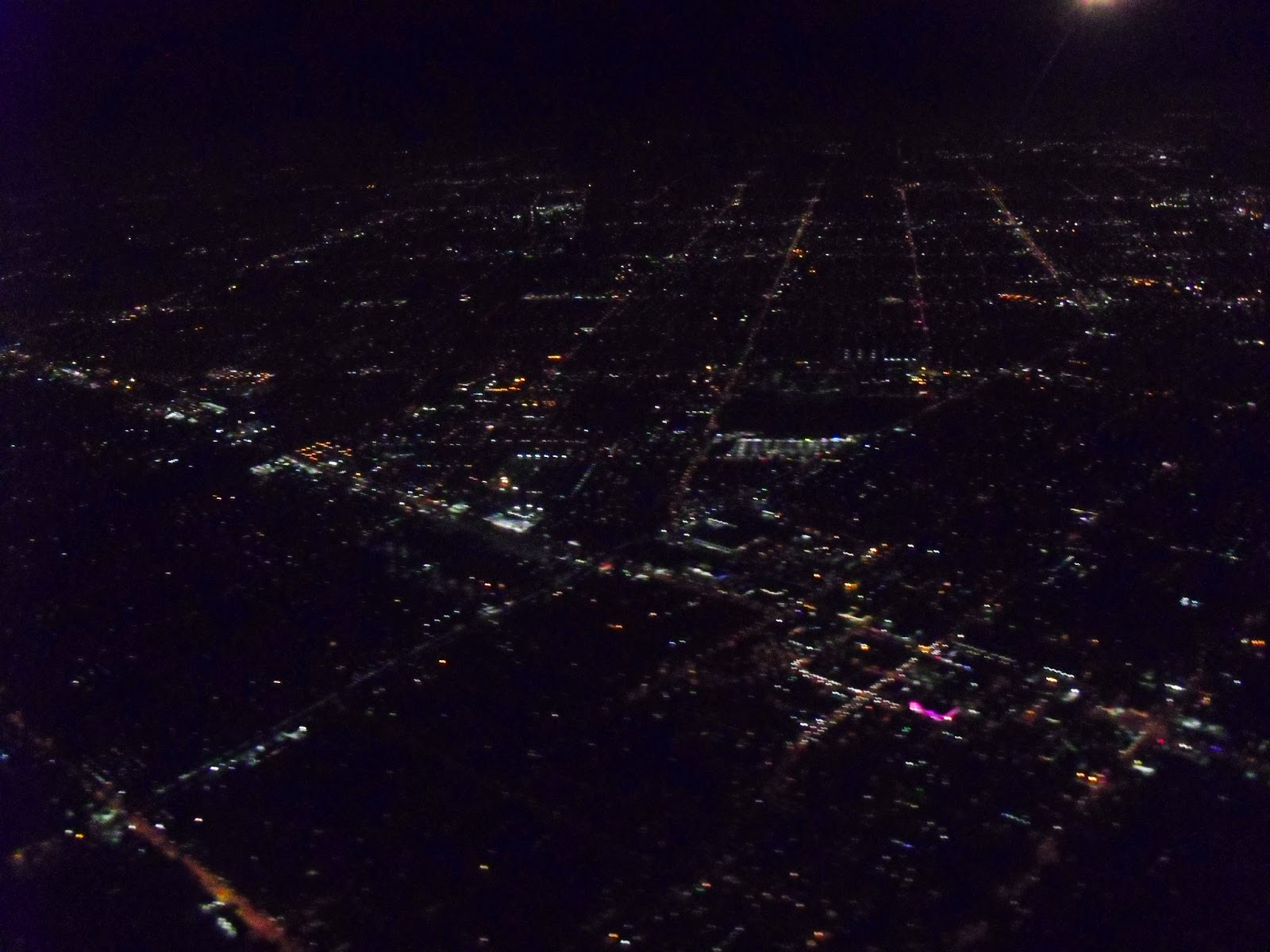 The next day was the beginning of the conference. In a nutshell, I did non-academic stuff more than academic. I visited exhibition booths every day for several hours, the longest time that I spent for all the conferences that I attended. In these booths, I either learned about measurement instruments, met someone that I knew, or talked to consulting companies about their nature of jobs. I went more social events than last year, talking not only to students, but also young professionals about their jobs.

Overall, I enjoyed this conference as much as last year. When I attended this conference in my first year, I felt sad probably because I felt stressful and did not know people around except my colleagues. Now, I did know several people outside my groups, and I met them every year. I was also glad to see that the conference had improved their encouragement of participation for new students and young professionals.

The conference ended on Friday. The plan was to spend the weekend to visit friends in LA area. I had two undergrad friends in LA, but one of them just graduated and went for a trip, so I could only visit another friend who had a seven-week old baby. I hoped I did not bother my friend too much, since a baby, while looks cute during the day, can be a huge time-sink for new parents. I appreciated the experience for staying at home all day with the baby. When I was sleeping, I noticed the baby cried at 2 am, 5 am, and 8 am on the first night of my stay, and similar times on the second night. My friend showed me a remote device that links to a webcam that watches the baby. Because of cleaning the baby, I helped my friend to cook some scrambled eggs for breakfast. Moreover, the baby has to be watched all day. We watched World Cup together with the baby, at home and at a bar.


Besides the baby, I learned about my friend’s job and life situation, his apartment garden with automatic irrigation system, and the board game Carcassonne. 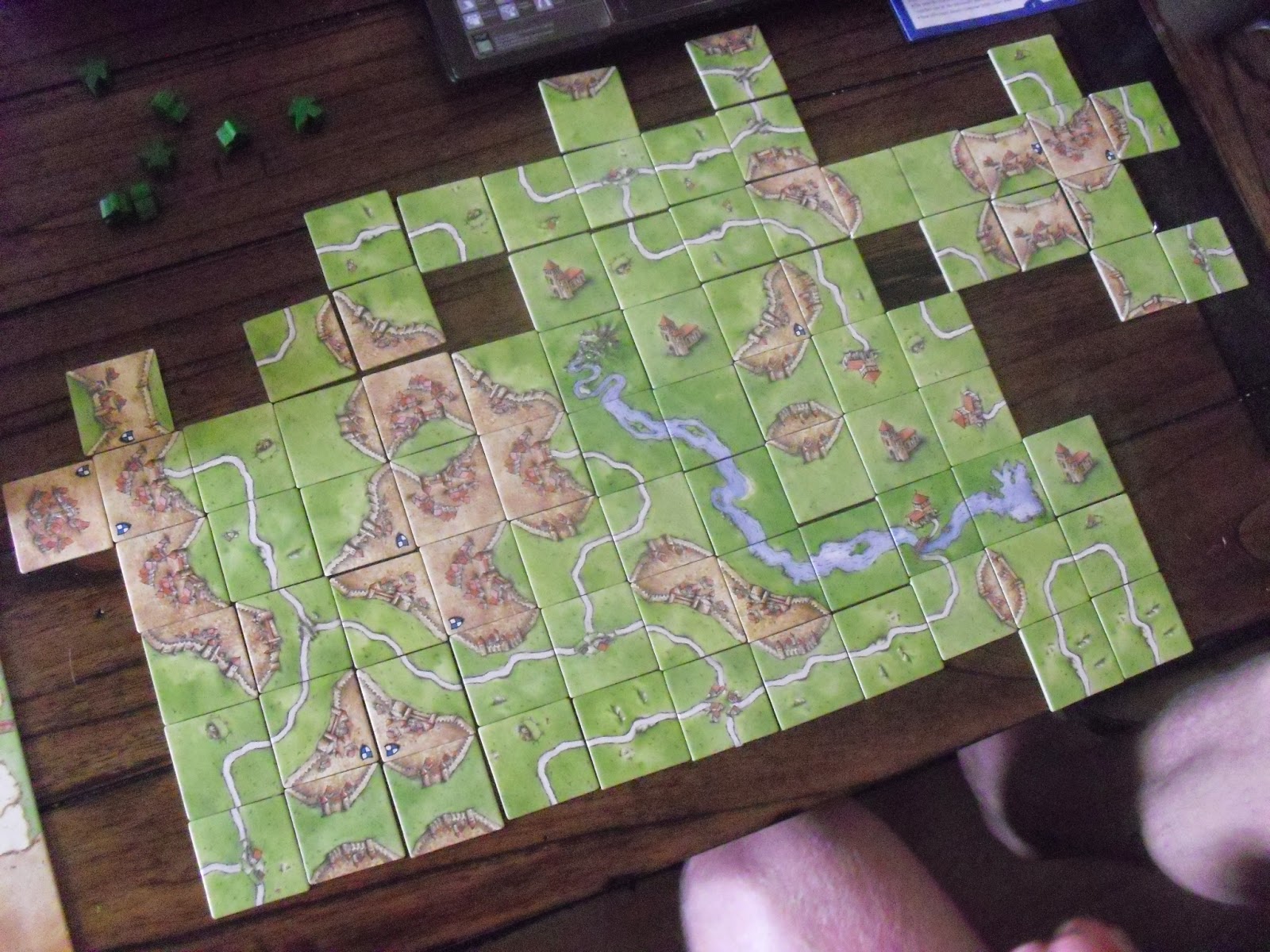 On Sunday afternoon, he drove me to LA Union Station and bid farewell there. I spent the rest of the day in downtown LA and Hollywood to wait for a late night bus leaving LA. In LA downtown, I went to an area called Little Tokyo. When I was in this area, I found a vague nostalgic feeling. I thought I had been here before on my very first few days in the U.S., which was almost 12 years ago when I participated a high school exchange program. I was not sure, since I did not have pictorial records and it was a long time ago. Therefore, I took a few pictures of this area.


At 1:45 am on Monday, I boarded a bus leaving LA to Bakersfield.

This is a trip that I was surprised that I could plan for going by myself, and there was no need to drive. Yet, it was a bit challenging for me to plan because I planned this trip 3 months ago. Later I realized that this is considered late planning.

There is a surprise because public transport is available and inexpensive. I can use Amtrak to go from Bakersfield to Merced (~2.5 hours). Then, I can use Yosemite Area Regional Transit (YART) to travel to Yosemite (~2 hours). The bus fee is ~$25 round trip, and it includes the national park entrance fee.

There are challenges because finding inexpensive lodging takes time. There are campsites in Yosemite, but they are filled up when I tried to book 3 months ago. There are also some hostels and hotels outside the park, which are along the YART route. However, many of those also filled up early. I actually felt lucky when I found a spot in a hostel that costs ~$30/night, so I took it immediately.

On the actual trip, I slept a little in the train and the bus. When I got to Yosemite Valley, it was already noon. There are free shuttle buses within Yosemite that operate frequently. Although the first-time visitor would like to stop at Yosemite Visitor Center, I would recommend the stop at Curry Village. You can obtain visitor information at this place. There are also supermarket and restaurants. What Curry Village has and Yosemite Visitor Center does not is free wifi nearby, and there is free luggage storage. It was convenient for me to leave my luggage and then hike.

I stayed here for four days, with the first and last day shorter hikes. The most memorable hike is on the second day, when I hike for >1,200 m climb to the Half Dome. The very last 300 m climb requires a permit that can only be obtained through lottery. Lottery happens either on March, or two days before the scheduled trip. There is approximately 50% success rate in weekdays and 33% success rate in weekends. This hike took me the full day. I woke up at 5 am and got back to the hostel at 9 pm for this hike. This hike brought me to two waterfalls, which has a total of ~ 500 - 600 m climbs. Then, there was a stretch of flat land hiking before more uphill hiking. The last 300 m climb is steep. The first 150 m is steep upstairs. The last 150 m is an almost vertical wall, with cable rails and wood pieces on ground to help people to climb. That is the most exciting (and even emotional) part of the hike.

I hiked for so long partly because I took many pictures. There are also random people that ask me to take pictures. At one point at the top of a waterfall, a guy from New Zealand took a picture with me. At the top of the Half Dome, I also asked someone to take a picture. It turned out that I met them again on the next day!

On the third day, I went to the Glacier Point, another high point of the Yosemite. This time I took a bus to the top and hiked back down to the bottom. To take this bus, I needed to buy a ticket for $25 at Yosemite Lodge. I was lucky to get the last bus ticket to the top. If you cannot climb 900 m up and down within a day, going to Glacier Point by bus is still a good idea because of the view. There is also a short 2-mile hike to the top of Sentinel Dome, where you can view all of the famous features in the Yosemite Valley, including Half Dome, Yosemite Falls (the tallest waterfall in North America), and El Capitan (the tallest piece of stone in the world). I used the four-mile trail to go from Glacier Point back down to the valley floor, which took me 2.5 hours. You can still get beautiful view of the Yosemite Valley on most part of the trail.


To summarize, Yosemite is a delight for hikers. Moreover, public transport is convenient, and driving into the park is not necessary.

I took bus-train-bus to San Jose. There are many people that I would like to visit here. I know most of them from my undergrad, and they are from Hong Kong. All of them did not change much, even though some of them got married. Those who like to play video games still play video games, including one of the married people. My friends also tend to wake up late. Therefore, during one of my days in Bay Area, I went to Stanford by myself and watched some World Cup there. We met several times for meals.

Asking my Hong Kong friends on whether they will go back home, their replies seem like they have no choice but to continue to stay in Bay Area. After all, life in Bay Area is better than in Hong Kong, isn’t it? During this trip, their conversations were just like what we talked during undergrad.

I left from San Francisco Airport on July 6 (Sun) late in the evening, and got back home on July 7 (Mon) noon.

Email ThisBlogThis!Share to TwitterShare to FacebookShare to Pinterest
Labels: Travel